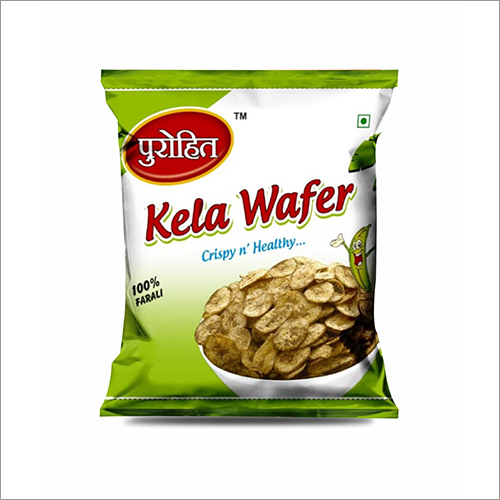 The Crispy Banana Wafer is nothing but dried slices of bananas. They are fried in oil and spices and thus have a salty taste. These chips also consist of 58% carbohydrates, 34% fat and 2% protein. They are also one of the rich sources of magnesium and vitamin B6. In addition, they also have a moderate amount of copper, iron, potassium, and micronutrients. Further, the Crispy Banana Wafer is an integral ingredient of a traditional Kerala meal called sadya, which is usually made during festivals and weddings. These can be made as much as spicy as per the requirements. 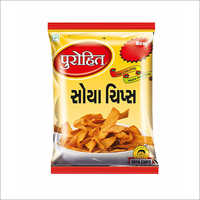 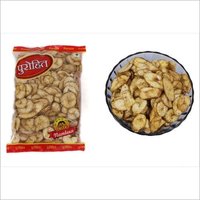 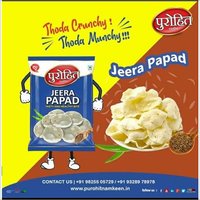